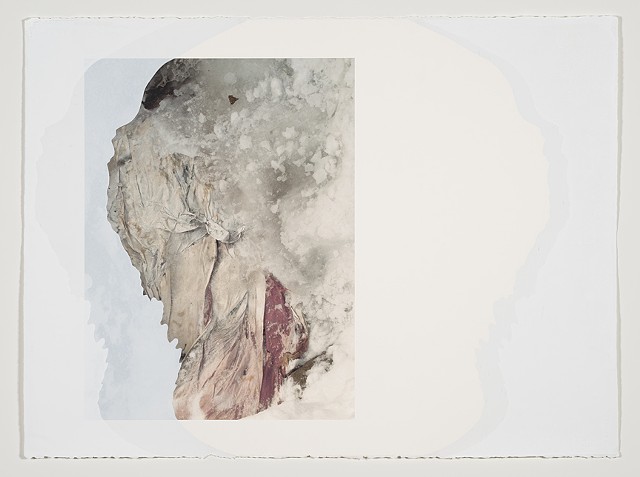 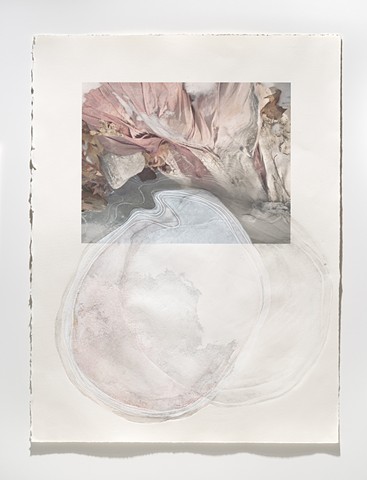 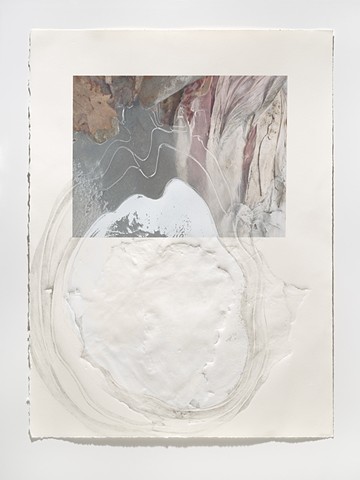 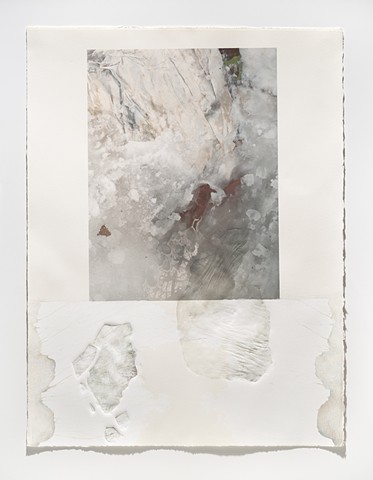 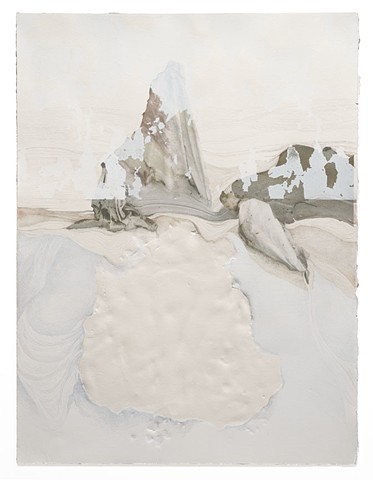 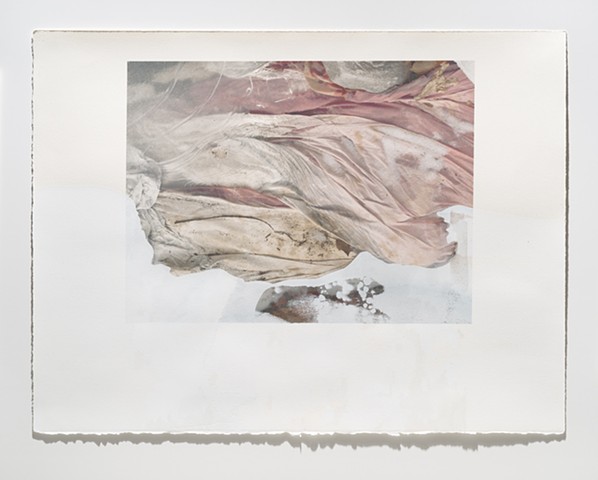 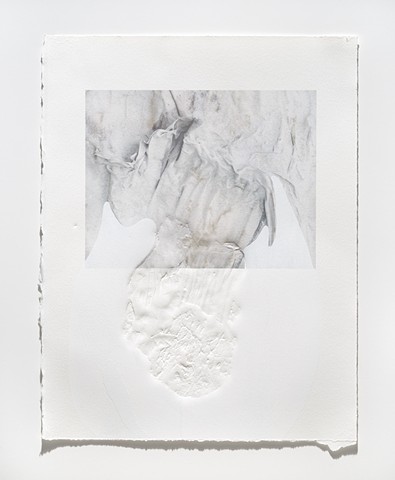 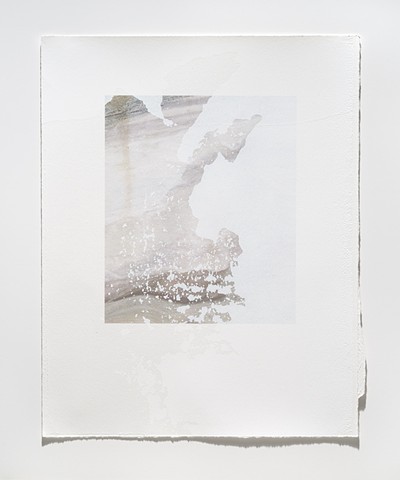 Palimpsestic Tendencies is a body of work that deals with repetition and transformation. The word palimpsest is defined as “a manuscript or piece of writing material on which the original writing has been effaced to make room for later writing but of which traces remain.” This aptly describes my artistic process. I often use old work as a starting point for something new. I am interested in creating multiple "life cycles" within a work that have the potential to reflect the temporality of our own lives. The original work that Palimpsestic Tendencies draws from is a sculpture that I installed in a Massachusetts state forest in 2010/2011. This project is titled Untitled (in the forest) and its duration was from mid-October of 2010 to early May of 2011. I returned to the sculpture frequently to document the changes it underwent. Two series of photographs came out of this project. One was pure documentation of the project and the other was a series of detail photographs taken with the intention of being separate works that would stand apart from the original. Palimpsestic Tendencies showcases those images and uses them as a starting point for other two-dimensional works.